This is my second post relating to Learning in Times of Abundance.

Here are my short notes with interpretation and comments.

Michael mentioned about the story of Poly Math Project – and within 37 days, a hard Math problem solved, likely using Wisdom of Crowds (Crowdsourcing).  A great success story, ended up with some published papers here and here.

Then there was a failure case cited that was on Quickwiki (the Very Quick Wiki that started in 2005 by Gareth Cronin with link of the Quick Wiki here)- not much responses from others, with a near to death ending.  Other wikis (wait and see this new wiki) were developed about String Theory etc.  But not many scientists contributed. So there was a good idea at the start, conceived to be a great way to construct knowledge using Crowdsourcing.  However there are also new wikis on String Theory created and developed, and I think we might just have to wait and see.

– Scientists and researchers are employed to work on their researches, and due to competitiveness nature of research, it seems not practical to share their ideas or findings if there is an infringement of intellectual property (and the subsequent rights, patents, and privileges).

– People (scientists, researchers) hoard their ideas.  Even Galileo didn’t report on the rings on Saturn after his discovery.  He put his discovery into anagrams and sent them to his rivalry.  Newton and other scientists did something similar, and so this could be an interesting observation on how some scientists shared their discoveries.

– People need to use those discovered ideas for publishing, and so refrain from sharing with the public in the first place.  There might be requirements from the sponsors which may restrict the publication, and that means these have to be done in paid walls. So publishing is IMPORTANT for scientists and researchers, but this would unlikely happen in open sourced wiki for free. That is reality.

How to change the culture? 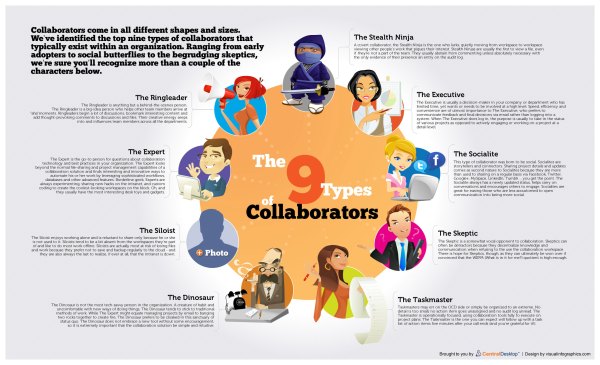 Education, and support for openness, with more sharing of these ideas through discourse.  And more support from the public, networks, community and institutions.

This is just the start of the revolution then.  Not only in science, but in education, business, social media and network.   Such ubiquity of networks and crowdsourcing could be fascinating in times of learning.

There are now Project on Poly Math.

“Polymath would be a new type of university – the first to live up to its name and grant a fully universal education to its students. We ultimately hope that by graduating an unprecedented number of interdisciplinary leaders, we will usher in a wave of artistic and scientific advances culminating in a second Renaissance.”

There are also Symposium on Wiki and Collaboration

What else have I missed?  Your views and comments please.

Notes: Justin and Aniket in their abstract on the Poly Math Project mentioned that: “Although science is becoming increasingly collaborative, there are remarkably few success stories of online collaborations between professional scientists that actually result in real discoveries.”

“We ﬁnd that although a small percentage of users created most of the content, almost all users nevertheless contributed some content that was highly inﬂuential to the task at hand. We also ﬁnd that leadership played an important role in the success of the project.”